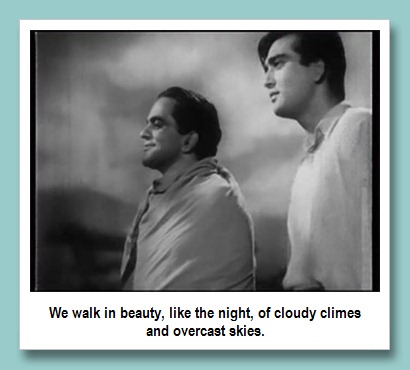 Khanna-o-Rama: A crisis of romance

To most of my generation, The Emergency (suspension of fundamental rights and absolute power to the cabinet – 1975-77) was a dark event that happened when we were babies, and was thankfully over long before we were conscious of it. More importantly, it had NO impact on Bollywood and 70s masala. What most of us do not know is that Bollywood, and in fact Vinod Khanna, had a very important part to play in it!
When a journalist friend of Beth’s brought us the inside story of The Emergency and how it was brought to an end, the two of us had a hard time believing it. But the proof was irrefutable. Top secret government documents (they included suppressed press reports) could not lie! It HAD to be true. And some digging on our part confirmed it. Our first thought? People need to know about this! Unfortunately, none of the leading news publications would touch the report with a barge-pole. So, in the interest of informing the public, Beth and I have decided to write it up. And since the star of this week was intimately involved in the whole episode, we bring you the story during Khanna-o-Rama! Lets first go to Jan 1975, when the trouble began, and see what the reporters have to say:
Read more »
Posted by Bollyviewer at May 17, 2010 17 comments:

I apologise for the delay in bringing you the last instalment of this edition of Khanna Today. Life and work came in the way of main aur Mr. Khanna, and truth to tell, I have been a bit lazy too. With Khanna-o-Rama being extended another week, I gave in to the temptation of watching Khanna films, rather than concentrating on Khanna troubles. Anyhow… I know you are dying to find out how Vinod Khanna solved his woman troubles. So here is the story of his decision and Bollywood’s reaction to the shocking news: 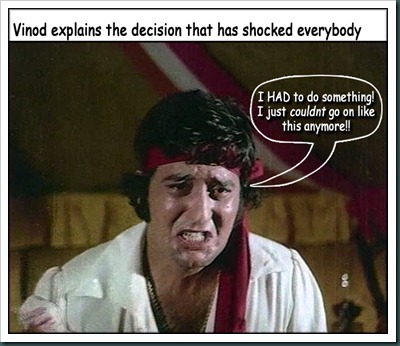 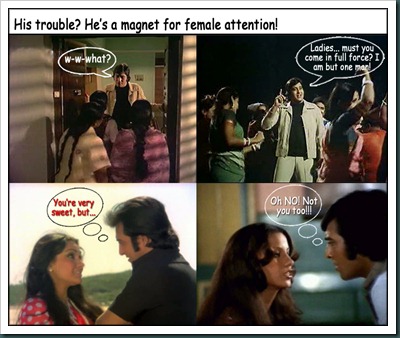 No readers, I hadn't abandoned my blog. The blogiversary party kind of distracted me from movie-watching. After all, I only watch movies for the beautiful people in them, and they were right here on OiG’s blogthday party. So there wasn't much point in watching movies for them!
Now its time for a celebration of another sort – a blog-wide Khannathon! Yes, its time for each of us to indulge in some Khanna fandom and talk about our favourite Khannas. Since I don't believe in keeping secrets, I’ll tell you straight out that Vinod Khanna happens to be the most popular of the clan on OiG, but he isnt the only one. His jazz-loving son is gradually rising in the popularity stakes, here, and I wouldnt be surprised if he soon outranked his Papa with one good lead role in a well-made film.
Coming to the agenda for Khanna week, I am afraid that press of work-related deadlines makes it impossible for me to analyse the Khanna kontribution to kcinema, or even review any of the several Khanna-starrers that I’ve seen. So, I’m taking a shortcut and bringing you, instead, select articles from Filmi Times’ enormously popular column - Khanna Today – this week. They’ll bring you up-to-speed with some significant happenings in the world of Khannas, both in the present and in the past.
Here’s the first instalment: