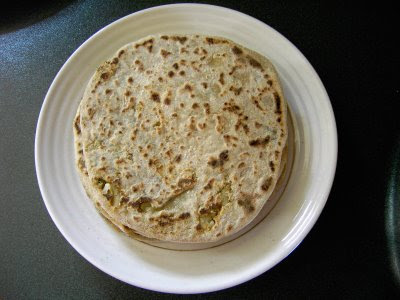 Gobhi ke parathe (image taken from this blog which also has the recipe for the parathe!)
The Brits left India (in 1947, after 200 years of misrule) with but one regret. In all their years in India, they could never pry the ancient recipe of g-k-p from the natives. Nearly 60 years later they decided to adopt a novel strategy to finally achieve their ambition. For the mission they recruited a gora - Raj (Hrithik Roshan)- who could pass as an Indian. 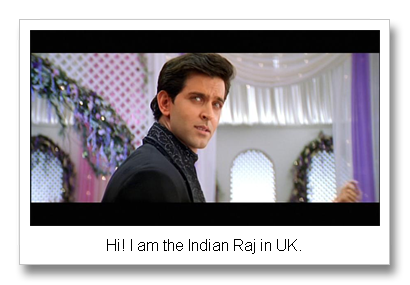 He was given intense training in London before he was let loose in India. 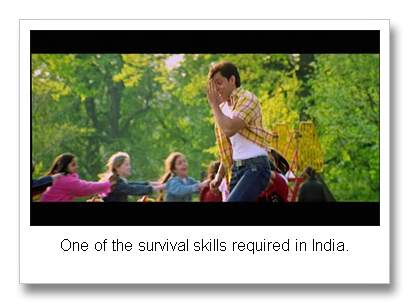 His mission in India: To get the secret recipe from the keeper of the g-k-p scrolls - a lovely Indian lady who goes by the name of Tina (Kareena Kapoor). 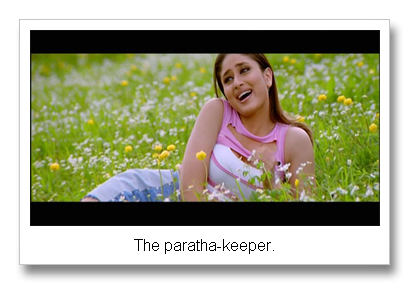 Raj, a self-confident young man, thinks the assignment is a piece of cake. He can sing and dance better than most Bollywood heroes and has more charm in his third thumb than anybody else has in his whole body. He is so hot that everything (even telephone booths) fall like nine-pins at the mere sight of him. 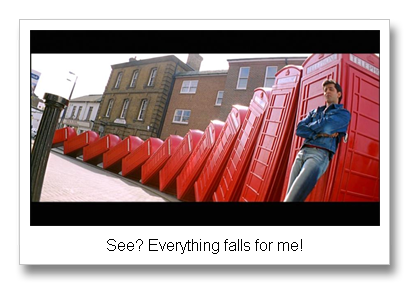 Raj arrives in India eager to begin his mission. He makes contact with Tina only to find out that Tina never does anything without her bosom-pal Puja (Rani Mukherjee). 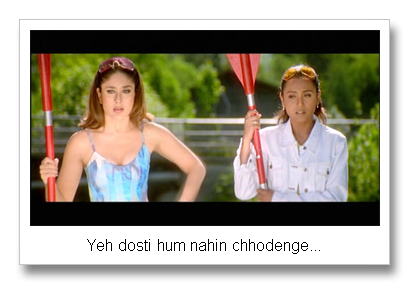 Operation-charm-Tina is under way at once and Raj enjoys considerable success. 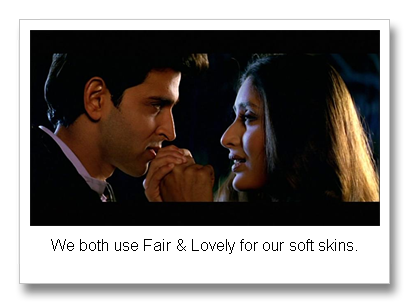 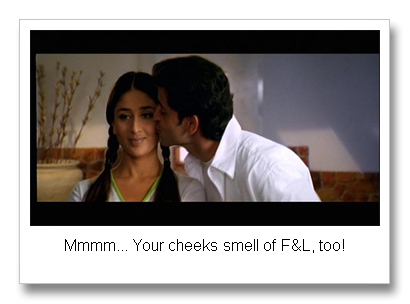 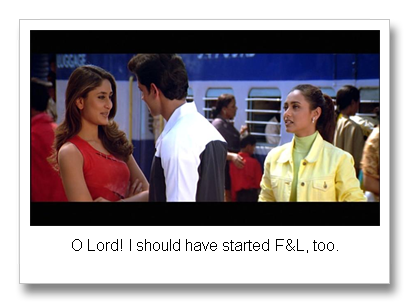 But, Raj wins her over with his friendly overtures. Just when Raj can smell the sweet smell of parathas, he finds out the Shocking Truth. His briefing in London was WRONG! Tina is not the one who holds the key to g-k-p - Puja does!!! 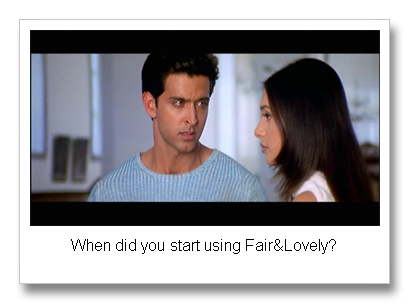 He tries to make-up for his blunder and rescue his mission by romancing Puja instead. 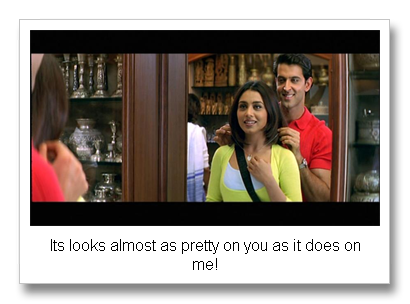 In this however, he comes against an obstacle in the guise of Puja’s admirer Rohan (Uday Chopra). 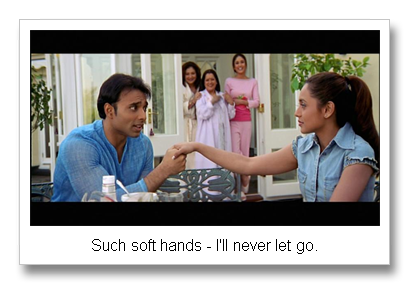 But Raj isnt one to give in so easily. He tries dazzling her with his hot good looks. 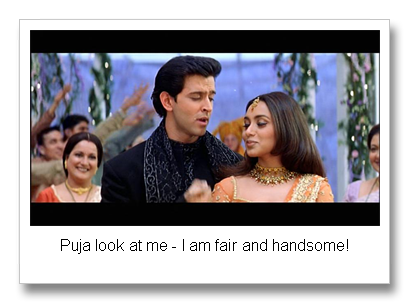 He comes over all SRK and drenches Puja with the force of his passion. Puja is moved by his passion (for g-k-p) but is still unwilling to part with the ancient recipe. 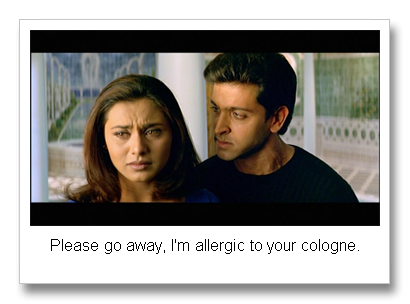 So, while poor Raj is in the land where the sun never sets on g-k-p, 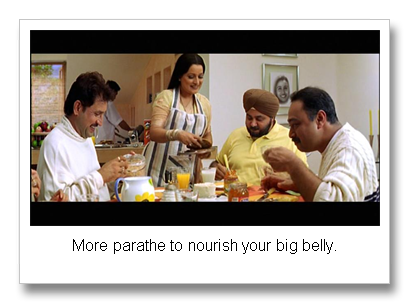 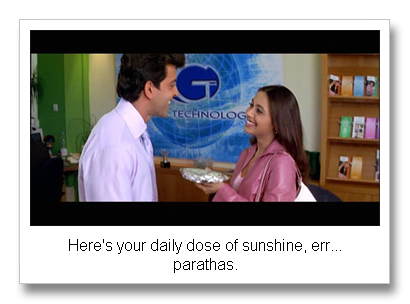 Will Raj be able to successfully complete his mission? Will he manage to bring the elusive recipe to the rest of the world? If you want to find out, you need to go watch Mujhse Dosti Karoge. I’m off to make some crispy, yummy parathas of my own!
Posted by Bollyviewer at October 03, 2008