I read about the movie at Merchant-Ivory Productions' website and couldnt wait to see it. The cast included my favorite Shashi Kapoor, playing the role that he was born to play - a successful, womanising, film star. Shashi in a negative role - that was something I had never seen before! Consequently my expectations were rather high when I began watching and it might be argued that I was doomed to disappointment!
The movie began very promisingly with Helen dancing on a giant typewriter. A song was being shot for a Hindi movie starring the successful actor Vikram (Shashi Kapoor). Come to watch the shooting was Lucia Lane (Jennifer Kendall) a famous American writer. Now, Lucia is the archetypal American writer - she is much married, middle aged, hungry for romance and utterly shallow, selfish and self-centred. (Did she have to be such a stereotype?) She also has a British accent that puzzled me until it was explained away later in the movie - she was actually English but settled down in USA. 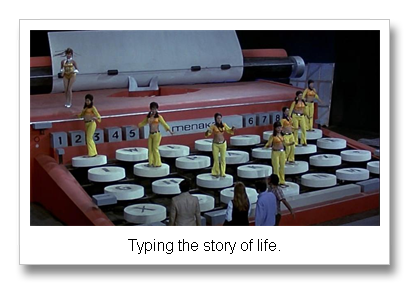 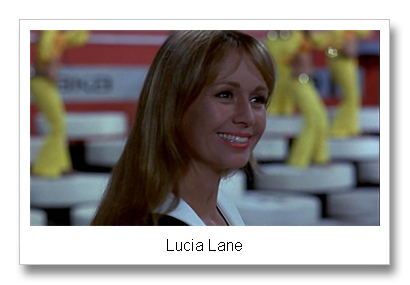 Lucia is introduced to the script-writer of the movie Hari (Zia Mohyeddin) but has eyes only for Vikram - an interest Vikram reciprocates. The two of them start an open affair, much to the distress of Vikram's wife Mala (Aparna Sen) and Hari, who has fallen for Lucia. The affair has its ups and downs with Lucia trying to break free at one point. She enters an ashram to attain mental peace and lands up role-playing for the ashram's head honcho (Pinchoo Kapoor). Giving up on spirituality, she returns to Vikram and normal life. Hari is her faithful shadow throughout and she uses him shamelessly. 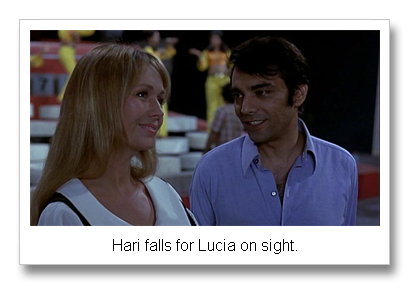 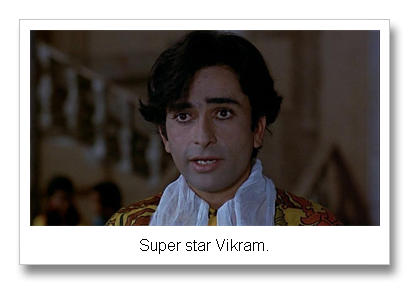 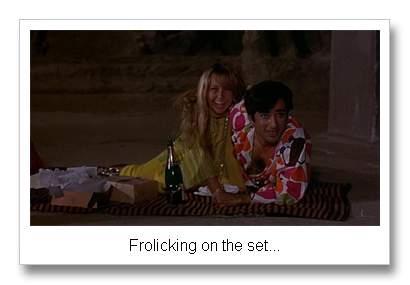 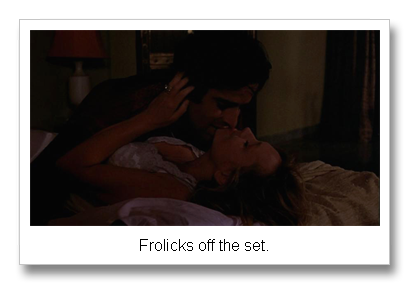 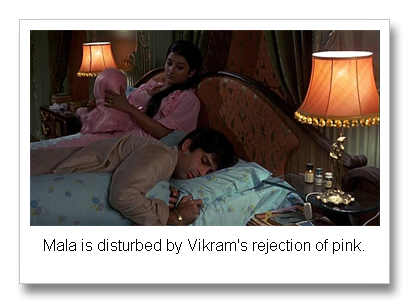 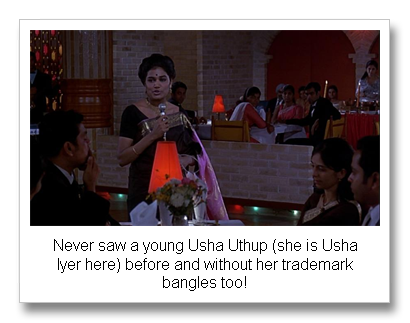 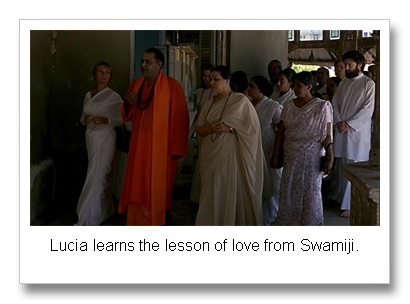 Vikram's career, in the meanwhile, is on a downward spiral and so is his marriage. His long-suffering wife finally rouses herself to utter an ultimatum - Lucia or her. Undaunted, Vikram takes Lucia and Hari on a midnight shopping spree. The three of them get drunk and have a wonderful time in a scene straight out of Breakfast at Tiffany's! The revels end with Vikram breaking up with Lucia, and then comes the abrupt and brutal end. 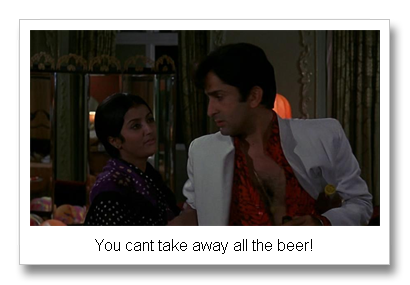 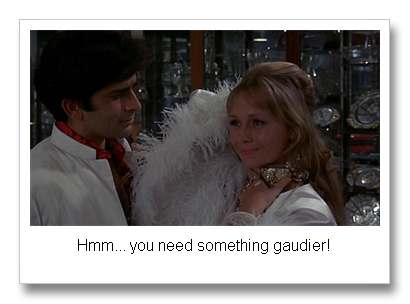 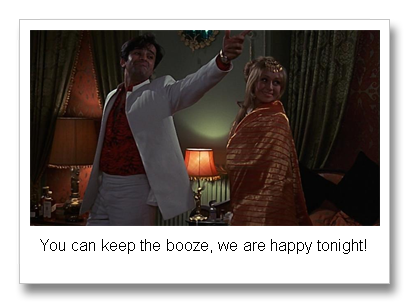 The principle characters are well sketched and fairly well acted. Shashi Kapoor is basically playing himself and does so very well. Its a pity he didnt do more negative roles - he would have made a classy villain. Jennifer Kendall is Lucia to the hilt - very superficial, utterly selfish and completely besotted with Vikram - to the point that you almost dislike her. But then she skillfully rouses your sympathy by portraying Lucia's loneliness and desperate search for happiness. The other characters get the short shrift, though. There is the spineless Hari and the colorless Mala who are there just as accessories to Vikram and Lucia. In all fairness, I must admit that Hari and Mala do redeem themselves somewhat, toward the end.
The little touches showing Bollywood moviedom were very well done and gave the movie its authentic-Bollywood-insider flavor. Here are some examples: The gigantic typewriter-set with dozens of extras dancing on the keyboard for a song picturisation - winking at the bizarre splendor of sets for hindi songs. Vikram, acting the big star on the set, changing dance steps to suit himself. The story of a yesteryear star Nadira (played by Nadira herself) who spends her days reliving her glorious past with young men. We are told that Vikram caught his first break through her good offices - shades of Meena Kumari and Dharmendra? Utpal Dutt playing the lechy producer/director of B-grade films. 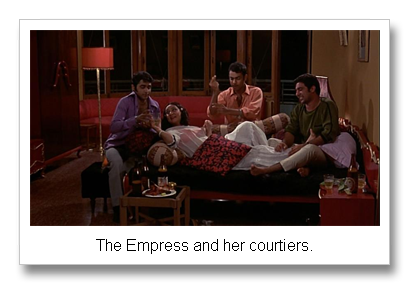 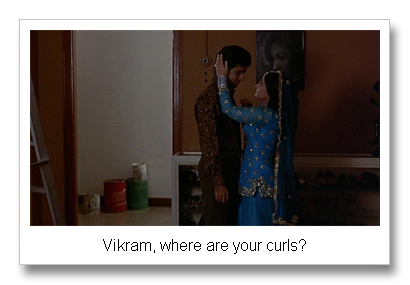 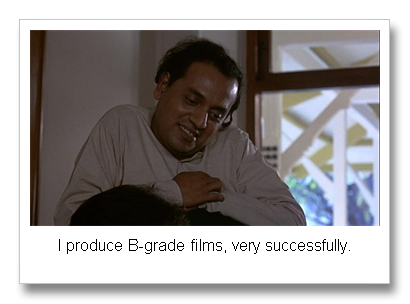 With all this going for it, I cant say I enjoyed the movie at all! I found it somewhat pretentious, slow moving and highly unsatisfying. I was left with the impression that I had watched a "good", "artistic" movie and ought to be mentally uplifted! I ask you, must a good movie also be a boring one? Surely one can expect a movie about Bollywood to be more entertaining than this! I cant help but compare this to Bollywood Calling (2001) - another movie that visited the same subject. The comparison is perhaps unfair as Bollywood Calling is an out-and-out comedy and a spoof on Bollywood, to boot. Sigh! One cant help but wish for something more from Bombay Talkie, though. This little peek into the world of Bombay cinema fails to live up to the early Merchant Ivory promise of The Householder or even some of their later work like A Room With A View and Surviving Picasso. I would only recommended it for die-hard fans with low expectations!
Posted by Bollyviewer at April 26, 2008